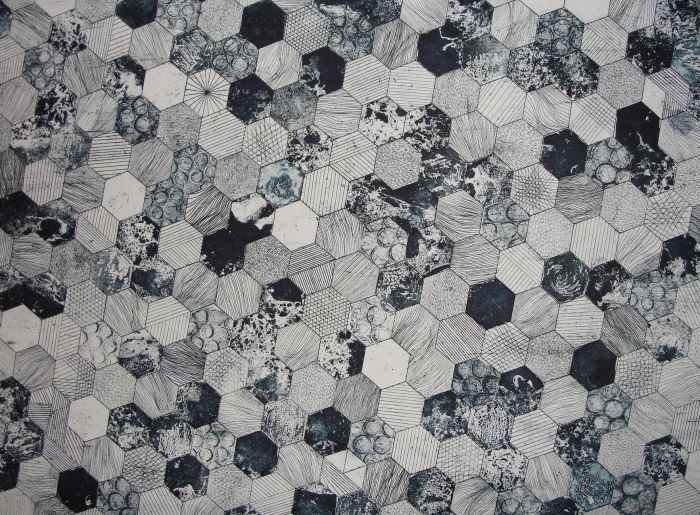 John Edward Gray, FRS was a British zoologist. He was the elder brother of zoologist George Robert Gray and son of the pharmacologist and botanist Samuel Frederick Gray. The standard author abbreviation J.E.Gray is used to indicate this person as the author when citing a botanical name.

‘The lamps are going out all over Europe, we shall not see them lit again in our lifetime’ 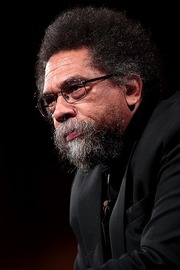 Never forget justice is what love looks like in public. Cornel West

Cornel Ronald West (born June 2, 1953) is an American philosopher, political activist, social critic, and public intellectual. The grandson of a Baptist minister, West focuses on the role of race, gender, and class in American society and the means by which people act and react to their “radical conditionedness.”

“To be a Christian is to live dangerously, honestly, freely – to step in the name of love as if you may land on nothing, yet to keep on stepping because the something that sustains you no empire can give you and no empire can take away.”
― Cornel West

Great men are are almost always bad men, even when they exercise influence and not authority.

There is no worse heresy than that the office sanctifies the holder of it.